The origins of the hazelnut seem to be very ancient, so much so that fossils found in Germany, Sweden and Denmark prove that the fruits of this shrub were part of the diet of primitive man when he still did not know the cultivation and fed on berries / wild fruits, among which there was the hazelnut.

Pliny the Elder, Cato and Virgil spoke about it: Pliny the Elder believed that hazelnuts had originated in Damascus, Syria, where they grew naturally in forests; Cato recommended its cultivation in Rome city gardens; Virgil in his georgics calls it the corylus “, (còrys”, which means ‘helmet or headdress’, like the acorn of the hazel). 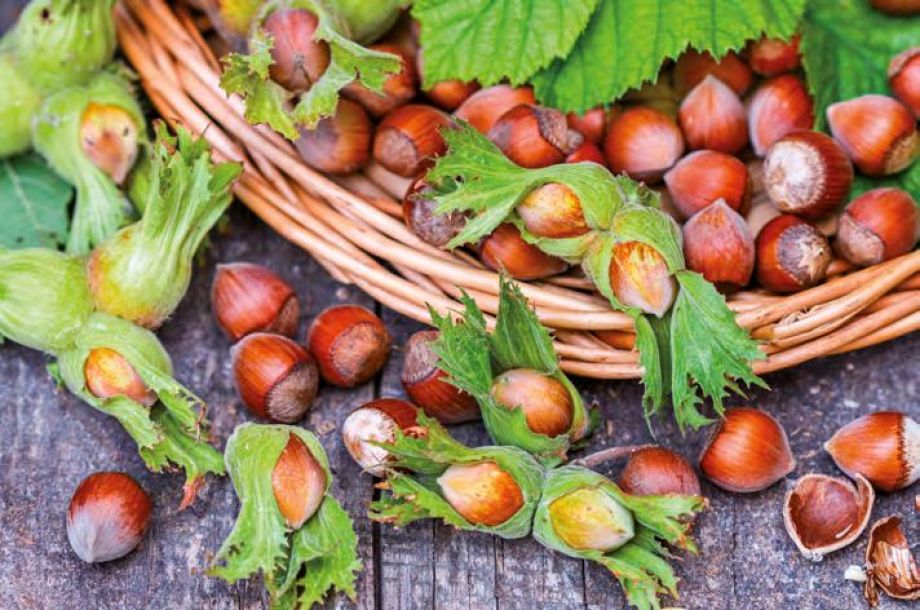 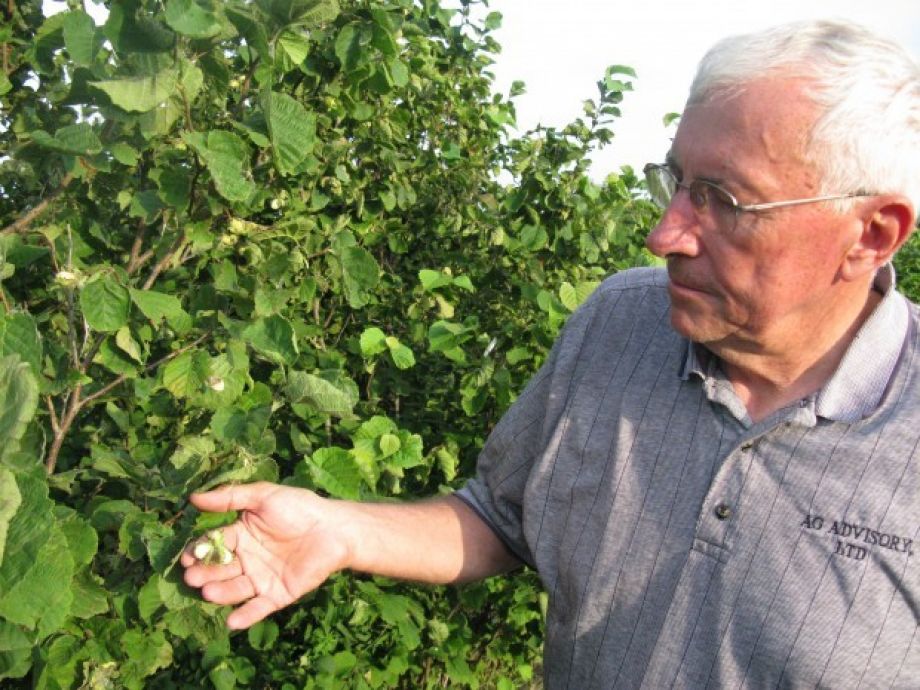 It was Linnaeus, who named the plant corylus avelana in 1753, putting together Virgil’s corylus: “avellana”, a name deriving from the city of Avella (in the Avellino province), where the plant was mainly widespread.

The Celts considered the hazel a magical tree, a symbol of wisdom and often used hazelnuts in their divinatory rites. In the Middle Ages, hazelnut was associated as a plant to make a deal with the devil or to summon the spirits of the dead people. Vincenzo De Caro, a historian from Salerno, wrote: “the nocella tree is well known to all of us that it thrives wonderfully in most of our state property”, referring to the whole Giffonese area. Finally, the cultivation of hazelnuts had a strong cultural and commercial development in the twentieth century thanks to the strong demand from the confectionery industry.